Prioritizing your mental health, as well as the health of those around you, is critical in maintaining healthy relationships, increasing well-being in the workplace, and achieving greater happiness both personally and professionally.

Here is a list of the top mental health speakers to consider for your next event that will deliver a memorable speech and presentation to educate and inspire your audience to cope and overcome mental health-related challenges. 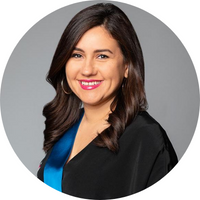 Shabnam Mogharabi is an entertainment entrepreneur, author, and journalist with more than 20 years of experience in media and storytelling. She is a lifelong student of positive psychology and an expert on how to create socially impactful and entertaining content. 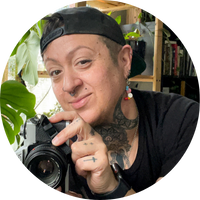 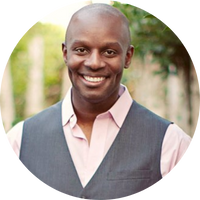 Shola Richards is a dynamic keynote speaker, the best-selling author of Making Work Work, and Go Together, he’s an in-demand workplace civility expert, and he is a prolific writer with passionate worldwide following. His articles and wildly-popular Monday morning “Go Together Movement” email series have been read by readers in over 160 countries, and his work has been featured on the Today Show, CBS This Morning, Forbes, Black Enterprise, Complete Wellbeing India, and Business Insider Australia. 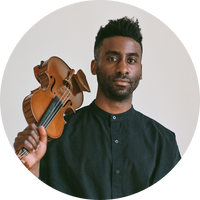 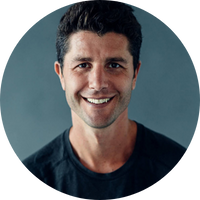 Ben has driven countless people to achieve their dreams, as both a helping hand and as an inspiration. These experiences have taught him that articulating and prioritizing your personal goals is not a selfish act—but one that creates a positive ripple effect that inspires others to live their best life. 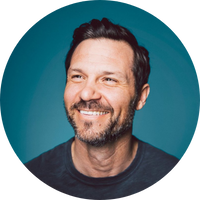 IN-Q is an award-winning poet, multi-platinum songwriter, keynote speaker, and the best-selling author of Inquire Within.

He was named to Oprah’s SuperSoul 100 list of the world’s most influential thought leaders and has worked with countless brands & companies over the years to help them tell their story through collaborative content pieces and story-telling workshops. 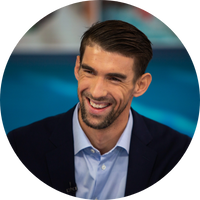 Michael Phelps: Most Decorated Olympian of All Time

Michael Phelps competed in his first Olympics at the age of 15, as part of the U.S. men’s swim team. He went on to win medals at the Olympic Summer Games in Athens, Beijing, London and Rio, accumulating a total of 25 medals—21 gold, two silver and two bronze—and setting the record for the most medal wins by any Olympic athlete. 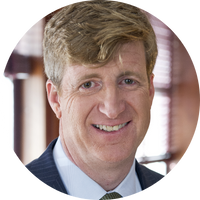 During his 16 years in the U.S. House of Representatives, serving Rhode Island’s First Congressional District, Patrick J. Kennedy fought to end discrimination against those with mental illness, addiction, and other brain diseases. He is best known as the lead sponsor of the groundbreaking Mental Health Parity and Addiction Equity Act (Federal Parity Law), which was passed with bi-partisan support and signed into law by President George W. Bush on October 3, 2008. 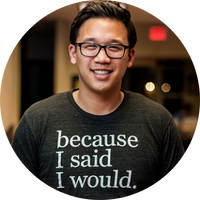 Alex Sheen: Founder of because I said I would. 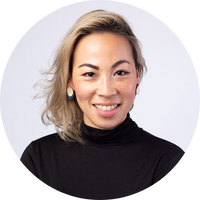 Lisa Lee: VP of Global Culture and Belonging at DoorDash, Board of Directors for AACRE + GLAAD

Lisa Lee is the Vice President of Global Culture, Belonging, and People Growth at DoorDash, the nation’s largest and fastest-growing on-demand platform for door-to-door delivery. Lisa will oversee Employee Experience, Diversity & Inclusion, and Learning & Development efforts, weaving together these three critical areas to create an interconnected strategy for DoorDash’s employees.