National Hispanic Heritage Month is a month-long celebration, from September 15th to October 15th, which honors the cultures and contributions of Hispanic and Latino Americans in North America, recognizing the important presence they have had in shaping the world as we know it. These contributions range from arts, politics, cultural influence, and personal stories like the ones told by the most inspiring and in-demand Hispanic and Latino keynote speakers.

At Gotham Artists, we are here to support you in celebrating the accomplishments and impact of Hispanic and Latino leaders. We have compiled a list of talented individuals providing entertainment, insights, and captivating storytelling on the most in-demand topics ranging from entrepreneurship and innovation to diversity and social justice.

Each speaker brings unique perspectives on the most popular topics of today. Keep these speakers in mind as you are planning your next college event for National Hispanic Heritage Month. 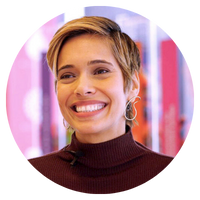 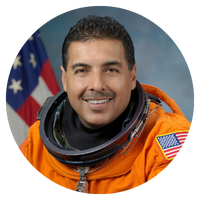 José was selected by NASA as a member of their 19th class of astronauts in 2004. After completing his training he was selected for a mission in 2007 and flew as the flight engineer in the 2009 14-day STS-128 mission aboard Space Shuttle Discovery to the International Space Station. 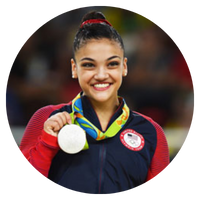 After bringing home the gold and silver medals at the 2016 Rio Olympic Games, Laurie Hernandez went on to win the coveted mirror ball trophy on Dancing with the Stars, and to publish two books: I Got This: To Gold and Beyond, in 2017, and a picture book for children, She’s Got This, in 2018. Both were New York Times bestsellers. In recognition of Hernandez’s work as a Literacy Champion promoting readership as a path to leadership, Mattel created a Laurie Hernandez “Shero” Barbie to honor her. 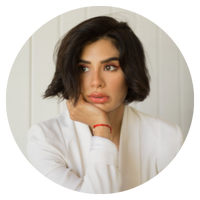 Diane Guerrero: Author and Maritza Ramos on Netflix’s Orange is the New Black 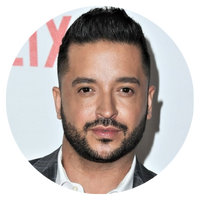 Best known for his role as the “Culture Vulture” in the Emmy Award-winning show Queer Eye For The Straight Guy, Jai has been helping to shape American culture—and the cultural representation of the LGBTQ community—for nearly two decades. 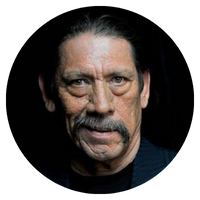 Danny Trejo has developed a prolific career in the entertainment industry with a hard-earned and atypical road to success. From years of imprisonment to helping troubled youth battle drug addictions, from acting to producing, and now on to restaurant ventures, Trejo’s name, face, and achievements are well recognized in Hollywood and beyond. 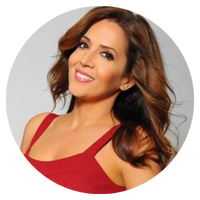 María Canals Barrera (born María Pilar Canals; September 28, 1966) is an American actress best known for her roles on television. Canals was born and raised in Miami, Florida. Barrera, who speaks Spanish and is of Cuban descent, took drama classes in junior high. 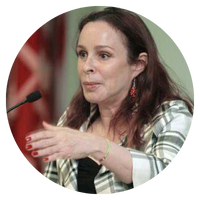 Alina Fernandez, daughter of Cuban leader Fidel Castro, shares personal stories of her life including her escape nearly 20 years ago and memories of the father she wouldn’t care to meet again. 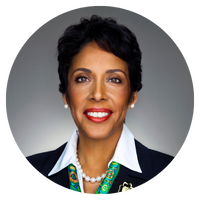 As one of the world’s top experts on women’s leadership, youth development, and aging, Anna Maria Chávez is a dedicated advocate for helping others across every stage of life. 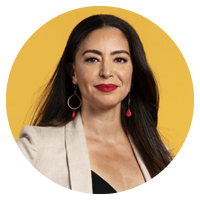