African-American history is rich with inspirational accounts of countless individuals that have left their mark on the world. Black History Month highlights the achievements, challenges, and diverse experiences of African Americans, and celebrates their pivotal roles in our nation’s history and its future.

With Black History Month just a few months away, it’s essential to start planning to secure the right speaker for your upcoming celebration. We have assembled a great list of highly-accomplished speakers, activists, authors, and leaders for you to consider bringing to your next event or meeting stage. 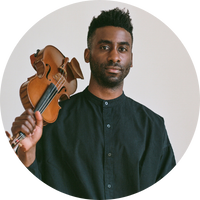 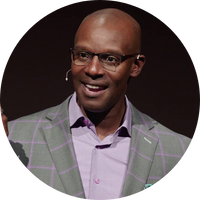 Shola Richards is a dynamic keynote speaker, the best-selling author of Making Work Work, and Go Together, he’s an in-demand workplace civility expert, and he is a prolific writer with passionate worldwide following. His articles and wildly-popular Monday morning “Positivity Solution” email series have been read by readers in over 160 countries, and his work has been featured on the Today Show, CBS This Morning, Forbes, Black Enterprise, Complete Wellbeing India, and Business Insider Australia. 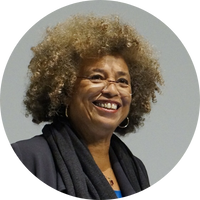 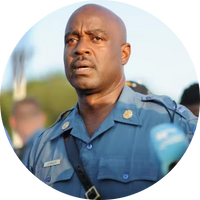 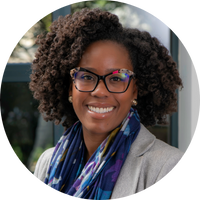 Adia Gooden, Ph.D. is a licensed clinical psychologist; she received her BA in Psychology from Stanford University and her PhD in Clinical Community Psychology from DePaul University. Dr. Adia is a sought-after, dynamic speaker who gives talks on unconditional self-worth, imposter syndrome, and Black women and mental health. Dr. Adia gave a TEDx talk on “Cultivating Unconditional Self-Worth” which has over 950k views. Dr. Adia has a podcast and online courses and programs designed to help people to build healthy relationships with themselves and embrace their unconditional self-worth. 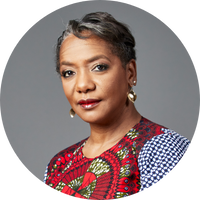 Janet M. Stovall has flourished in the highly competitive corporate Fortune 500 world. A long history of driving change and building culture in large, complex organizations has given her deep expertise around DEI practices and principles, especially in the area of communications. In fact, she broke barriers as one of the few Black C-level speechwriters in the Fortune 100. 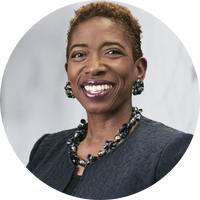 Carla Harris is a Senior Client Advisor, Former Vice Chairman, Managing Director at Morgan Stanley. The breadth of her industry experience enables her to move effortlessly from topics of technology, retail, or media sectors to healthcare, telecommunications, and transportation.

Mike Africa, Jr. is a member of The MOVE Organization. He is a conscious hip hop artist and a motivational resilience speaker. He pushes his revolutionary message with his dynamic stage performances mixing music with speeches. 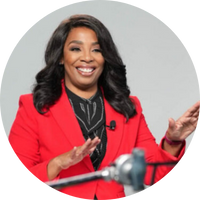 Wendee Lee Curtis is a veteran news anchor and Broadway performer bringing the art of news-level production, live entertainment, and the magic of connection to your virtual and in-person events. Her experience in both the corporate and theatrical worlds makes her an ideal presenter for hybrid events that need to reach all attendees, virtual or in-house, to be memorable. With her expert knowledge and powerful presence, Wendee will keep your audience engaged from beginning to end. 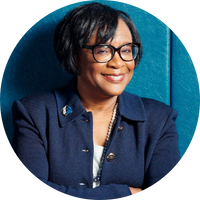 Cynthia Marshall has been a dynamic force for inclusion and diversity within the Mavericks organization and over a 36-year career at AT&T.  When Cynt was hired as new the CEO of the Mavs in March 2018, she set her sights on a culture transformation.  Her vision was for the Mavericks organization to become the NBA standard for inclusion and diversity, and brought transparency, trust, and her values-based leadership style that evolved the company culture in her first 100 days.