It is essential for schools, organizations, and businesses to stay up to date with the current LGBTQ community and its members, to best support their students and team members – no matter how they identify.

From famous LGBTQ speakers to up-and-coming leaders and inspiring advocates, we are excited to share this list of speakers available for your next PRIDE event on National Coming Out Day.

This list is comprised of some of the most sought-after and respected LGBTQ speakers, covering a range of topics for any audience, including: 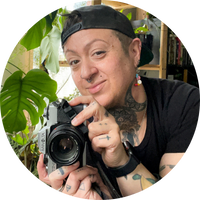 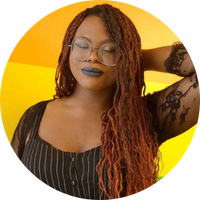 Kat Blaque is an Animator, Illustrator and Youtuber from Southern California who has been openly blogging about her life for the past 10+ years on Youtube. Experiencing the ups and downs of New Media, she has ultimately concluded that Social Media is a powerful force for change and awareness. She currently uses her platforms on Youtube (373k subscribers), Facebook (188k with an average weekly reach of 22,634,772 people) to speak about the topics she’s passionate about as well as spread information, and cultivate conversations that encourage education across intersections. 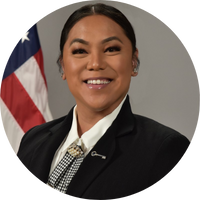 Veteran Laila Ireland courageously came out as a transgender service member by sharing her story in the Emmy-nominated short film “Transgender, at War and in Love.” Today, Laila advocates for LGBTQIA equity by speaking across the country and establishing safe spaces for this critical conversation. 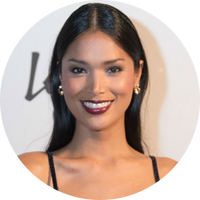 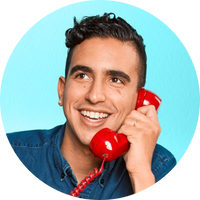 Dylan Marron is an IFP Gotham Award & Drama Desk-nominated writer, performer, and video maker. He is the voice of Carlos on the hit podcast Welcome to Night Vale, an alum of the New York Neo Futurists, and the creator of Every Single Word (Tumblr’s “Most Viral Blog” of 2015; Shorty Award Nominee), a video series that edits down popular films to only feature the words spoken by people of color. 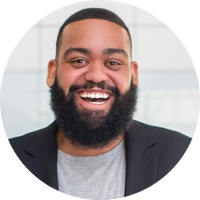 Ben O’Keefe is a social change activist, political commentator, and Head of Diversity & Impact Production at Creator+, a film studio and streaming platform for digital-first storytellers. 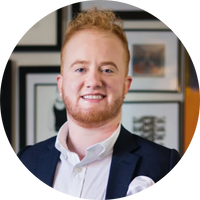 Skyler is a vivacious transgender activist. He has worked within, and outside of the LGBTQIA+ community for more than a decade to increase visibility, growth, and opportunity for the Transgender community. 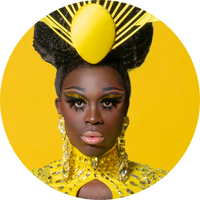 Bob The Drag Queen is having a moment. A major moment!  The alter ego of non-binary comic/actor Caldwell Tidicue, “Bob The Drag Queen” describes herself as “hilarious, beautiful, talented and…humble.” Bob’s unabashed confidence won her the title of “America’s Next Drag Superstar” on season 8 of “RuPaul’s Drag Race,” and multiple acting roles for HBO, Netflix, Sony Tristar, MTV, and VH1. 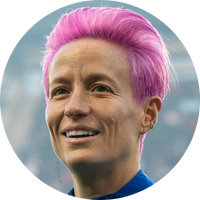 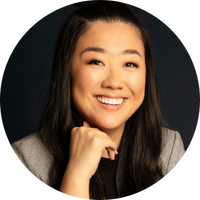 Comedian, actress, writer, and prodigious talent Sherry Cola has emerged over the last couple of years as a rising star in the entertainment industry. Named a “Fresh Face” at the world-renowned Laugh Factory, “One to Watch” by People magazine, and “11 Asian American Comics Who Need To Be On Your 2020 Radar” by Entertainment Weekly, Cola has shown creative expertise in diverse roles, from scripted drama and comedy to hilarious, original stand-up sets on stage. Cola stars on Freeform’s critically acclaimed series Good Trouble, which debuted its third season in 2021.